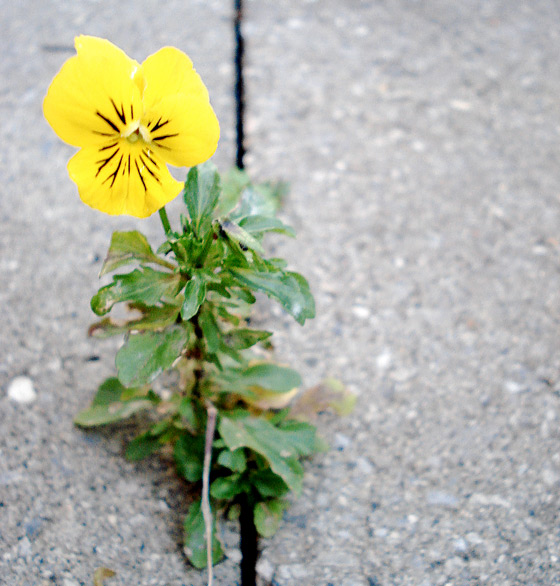 Someone once said “You need more than a corner…I said at least I am working  on both sides of the situation, sometimes , having it all is not the answer, working with what you have is a great start…lets get started.

Life as an African American can be, and is, a beautiful experience… Caught you off guard, didn’t I? Is it simply because we are accustomed to being bombarded with negative statements about us?

It is not too often we hear or read compliments on our culture, or engage in the experience of having joy with each other…

You name it and the negatives are out there; poverty, poor education and health. We seem to top the list on many fronts including diabetes, cancer, obesity, AIDS, and on and on. I am here to tell you that our lives are more precious than someone else’s opinion of where we rate in the number games of negative reports. We definitely have some work to do on ourselves, but we should know that we are equally as important and as valuable as anyone else.

Learning early in life to look on the bright side of negative situations is a good practice to develop. I believe that many of us are fortunate to use that method to overcome the adversity of hate, prejudice, racism, and injustice that nearly all of us face through out life. Some of us are faced with  these challenges on a daily basis.

I also realize I am responsible for most of my “issues”…just by giving away my power.

African Americans are people of variety and are colorful to observe, we make things that would be ordinary, quite extraordinary…

I put the ” ” on the nobody because all of is never true about anything or anyone.

You can find an exception to almost any rule….

This being my first article in Akua’s  Korner, I wanted to open up with a negative question that would bring out some of our best positive assets. It is noted that most people read the news for the negative, and then complain that there is nothing good  to read.

My introduction back into the community was by choice, a choice that I was tired of the rat race of life and wanted to live below my means (financially, that is), and sometimes that can get to be a struggle, when Uncle Sam comes calling. I also wanted to be near people who looked like me. I had been in an area that was 99.05% not me. I learned a lot and was appreciative of being able to choose where I wanted to live, and where I wanted to move back to live. Moving back was not as easy as I thought, for it was the worst of the recession back in the late 80s and mid 90s.  Houses were literally being torn apart and sold for aluminum, copper and what ever wasn’t nailed down. Some areas had begun to look like war zones, complete with the sound of bullets during the night.

I will skip over the good, the bad and the ugly. I found living around my people to be quite invigorating, sometimes trying…but we refused to give up.

I want to take the time to report some of the good things that have happened while we have been a part of this South side community…On two occasions a family member who lives in the community left his front door unlocked. One of the neighborhood men who some might call a “crackhead”, (I choose to call him a brother who has lost his way in making the right choices concerning drugs)…stood by the door way into the night until that family member returned, protecting the house from burglary.

Once in washing my van I left my house and van keys on the back bumper. Down the street there was a house where a few gang members lived.  One of the young men found my keys later. His mother found out what happened and had him return the keys to the “Lady who works in her yard” which was me, back in the days that was my prime exercise, cutting and landscaping my yard.

I wanted to share some of the nice stories that can come out of our community. I have many more and a few bad ones (but we have never been robbed, beaten or abused). So far we have not had a multi- slaying of strangers or children in the hood. Wow! Now that is a fact that I would like to see splashed across the newspapers instead of us being portrayed as mass murderers  and  mass killers of children.

Now back to a broken community. It is a community that loses sight of the village principle. How many of your neighbors do you know? How many children in your community can or do you help?

What organizations do you belong to? If your church is in the community does it makes a good difference in the community in which it thrives?  Or is it just a drive in and a drive out of old neighbor’s who have moved up to get a bigger piece of the pie. Now I’m not hating on those who have moved out. We have been there and done that before, and will probably do it again. There’s nothing wrong with moving in or moving out. What is broken is not putting back in. I want to know why we don’t buy back into our communities and commit to renting to people who will be held to keeping the property up. There is a great need for participating in civic clubs and making them more solution-oriented, helping to educate and give our children the advantage of higher learning skills.

As I bring this message to an end we could use more concerned parents, teachers, ministers, public servants, and neighbors to step up to the plate, to make our community better and not broken. But the good thing about this kind of  broken is that it can be fixed, repaired or replaced. Too many of our once  flourishing communities that have gone down and become crime-ridden, are being replaced in such a way we can no longer afford to live in them—the tax hike is too much for some senior citizens. Houston is soon becoming a city where buying a house will be almost unaffordable for many of our low income elders, and single parents.

Only we can repair and fix our Broken Community and it starts with me and you. There are many who do work hard to make a difference, and I want to thank you. Without you this neighborhood, could be “un-repairable.”We certainly don’t want it replaced with more tax up rising and  losing homes to those who could no longer afford to own a home. Let’s protect our single home owners and their property.

I believe home ownership and community clubs that really care help communities to stand strong. And people who understand that if you don’t vote you don’t count, but once you vote you must make it good by counting the ones whom you vote to be in office. We must hold their feet “to the fire.” We must start counting them out, if they do not count us in!

View all posts by Akua Fayette →